(Also published at Huffington Post.) Following a shock loss to what looked like the worst presidential candidate in history, many Democrats are agonizing over what policies they need to change in order to win back voters.

They needn’t bother: policy has almost nothing to do with it. Democrats can go left, right, more populist, less populist, or stay put.

Because for policies to make a difference, voters have to know what they are. And in every election, Republicans begin with a big gimme: millions of people are voting for and against things that don’t exist.

We’ve heard a lot over the years about the right-wing media bubble, and, more recently, the plague of fake news in social media feeds.

But for some reason, most analysts — and many Democratic politicians — seem to assume all this misinformation magically disappears in the voting booth. Most of the post-election debate seems to be about substantive factors that supposedly explain why otherwise reasonable people voted for Trump, like economic anxiety, fear of terrorism, or resentment of elitism. It’s like we have a rational investors theory of voter behavior.

But missing from the discussion is the big bloc of voters who were simply making a mistake, based on bad facts.

Consider just some of the reasons some people cite for rejecting the Obama legacy that Hillary Clinton ran on: “soaring deficits,” “job-killing economic policies,” “uncontrolled borders,” and “rising crime.”

None of these things is real. 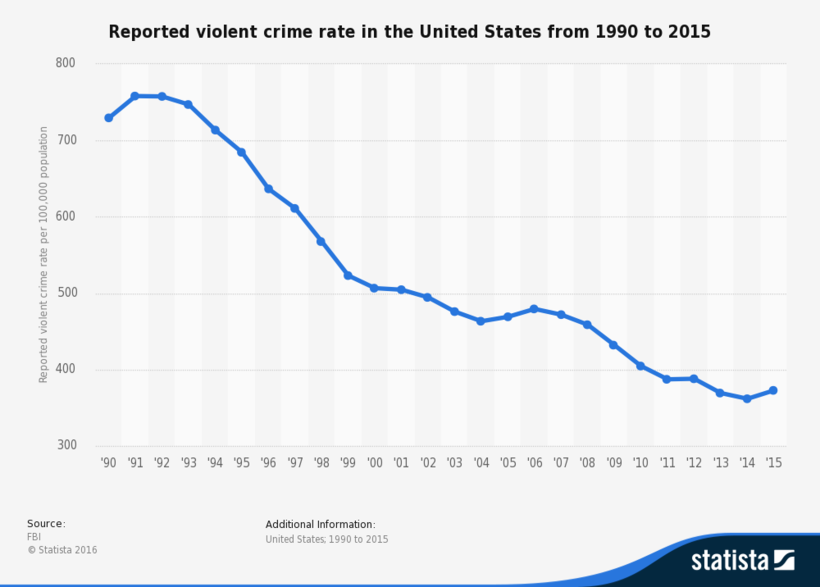 There are lots of other examples, like the fantasies that Obama is a foreign-born Muslim, climate change is a Chinese hoax, or Hillary deliberately let our people die in Benghazi.

If ballots were being altered, that would be a big story. In effect, they are.

As Obama told Bill Maher recently, “If I watched Fox News, I wouldn’t vote for me either.”

What to do? Obama provides a clue here too.

Because despite facing the same reality handicap, he won twice.

That means he was able to connect with some voters who otherwise would have voted against him based on faulty information (it goes without saying that some who did so were well-informed and just honestly disagreed with him).

How? By out-communicating the opposition.

People believe falsehoods because they feel true – Trump gets away with all his whoppers because they sound (and probably are) so authentically unfiltered.

What makes Obama a great communicator is that he can make the truth feel true: he connects the head and the gut.

Join Me on Social Media

I’m a producer, creative director and writer, and the managing partner at Boots Road Group, a communications agency for people who are making the world better. More here.